Eco Friendly RV Tips: Organic Solar, Energy Efficient Batteries & More Does your eco friendly RV need to be more eco friendly? If so, you’re in the right place. You wouldn’t toss a bucket of bleach on your favorite houseplant. Or doodle on your brand new car with your keys. […]

One 36V Battery or Three 12V Batteries? Pros and Cons Years ago, when an application required 36 volts, the best option was to connect three 12V batteries in a series. But now that 36V batteries have shown up on the market, you might be wondering if using just one battery […]

What’s a Deep Cycle Marine Battery? Plus Answers to Your Boat Battery Questions

What’s a Deep Cycle Marine Battery? Plus Answers to Your Boat Battery Questions As long as it seems to be doing its job, you might not give your boat battery much thought. In fact, many boat owners just use the batteries that came with their boats when they bought them. […]

9 Ways To Use Your 12V Lithium Battery

9 Exciting Ways To Use Your 12V Lithium Batteries Gone are the days of hauling around hefty, bulky generators to power appliances in your RV. Or worse–going completely without power on a freezing night off-grid because you don’t have enough reserve. Lithium batteries have revolutionized the outdoor adventure industry. But […]

LiFePO4 Batteries: What They Are and Why They’re the Best

LiFePO4 batteries are taking “charge” of the battery world. But what exactly does “LiFePO4” mean? What makes these batteries better than other types? Read on for the answer to these questions and more. What are LiFePO4 Batteries? LiFePO4 batteries are a type of lithium battery built from lithium iron phosphate. […]

Portable Power Stations For Camping, Overlanding & Emergencies Ahh…the great outdoors. An adventure outside the city is the perfect time to connect with nature and disconnect from our gadgets. But let’s get real here. Is that really possible? Your Guilty Pleasure (or Absolute Necessity) for All Off-Grid Adventures Today, it’s […]

Lithium Trolling Motor Battery Advantages For Your Bass Boat Lithium trolling motor batteries. Are they all they’re cracked up to be? Let’s paint a bass-hunting sort of picture:  The big day has finally arrived. You’re off to the tournament, ready to hook a hefty one and knock out your competition. […]

What is the best RV & travel trailer battery for dry camping and boondocking? Camping has been a favorite American pastime for generations. Who doesn’t like a peaceful weekend away? Especially when you have a roomy travel trailer (or other RV) to stretch your legs in. Over the years camping […]

The C-rate is a unit to declare a current value which is used for estimating and/or designating the expected effective time of battery under variable charge or discharge condition. The charge and discharge current of a battery is measured in C-rate. Most of portable batteries are rated at 1C. This means that a 1000mAh battery would provide 1000mA for one hour if discharged at 1C rate. The same battery discharged at 0.5C would provide 500mA for two hours. At 2C, the 1000mAh battery would deliver 2000mA for 30 minutes. 1C is often referred to as a one-hour discharge; a 0.5C would be a two-hour, and a 0.1C a 10-hour discharge. The capacity of a battery is commonly measured with a battery analyzer. If the analyzer’s capacity readout is displayed in percentage of the nominal rating, 100% is shown if a 1000mAh battery can provide this current for one hour. If the battery only lasts for 30 minutes before cut-off, 50% will be displayed. A new battery sometimes provides more than 100% capacity.

Safety of Lithium Batteries Lithium ion batteries come in many variations. Advantages of the NCA are high specific power for exuberant acceleration and long life. The negatives are high cost and a lower safety margin than other Li-ion systems. Figure 2 outlines six of the most important characteristics of a […] 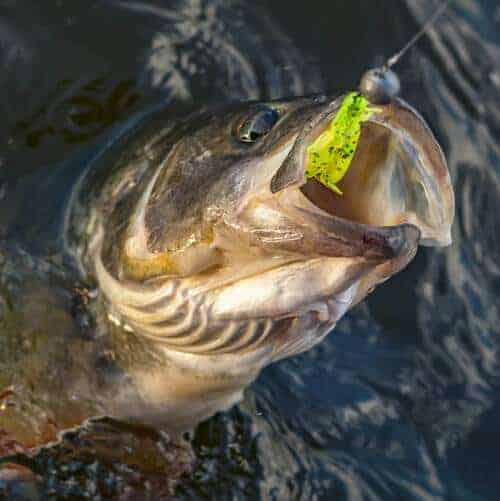 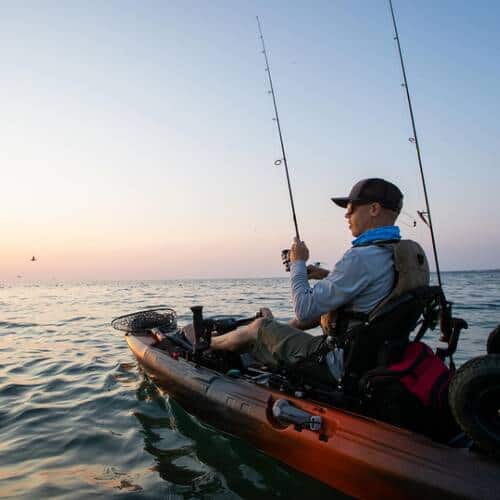 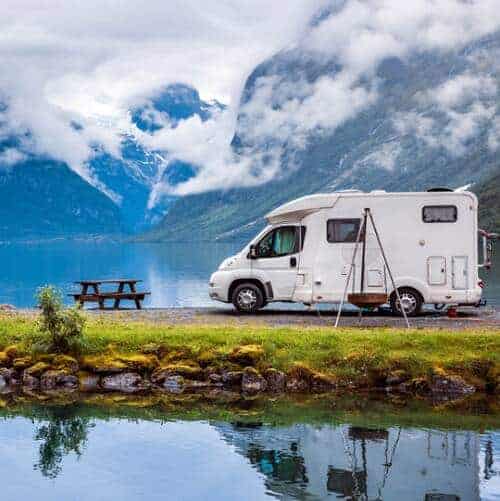 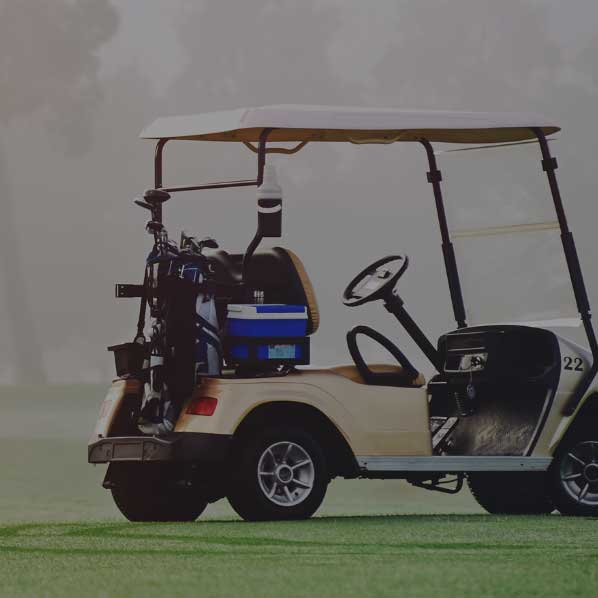