Skip to content
In this post: One 36V Battery or Three 12V Batteries? Pros and Cons
Add a header to begin generating the table of contents

LithiumHub batteries are built tough, from materials you can count on. But great quality is just the beginning. We’re constantly chasing after innovative ways to make our batteries safer, smarter, and more efficient. 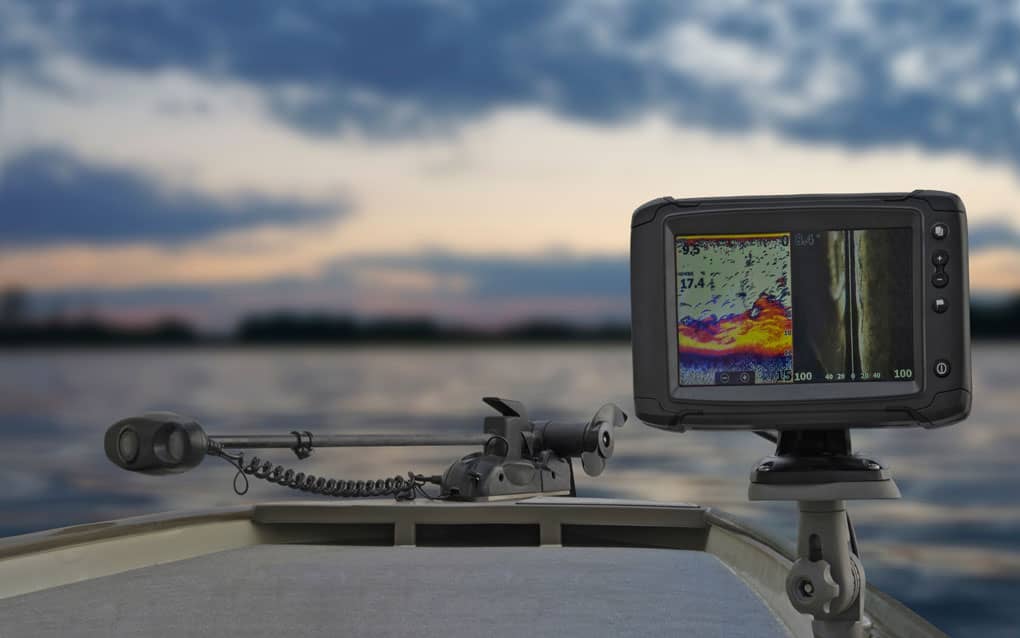 Years ago, when an application required 36 volts, the best option was to connect three 12V batteries in a series. But now that 36V batteries have shown up on the market, you might be wondering if using just one battery might “float your boat” better. (Literally, for those who need them to power their trolling motors!)

Here’s an example. Let’s say your trolling motor or other application requires 36 volts and 50AH. You can swap a single 36 volt 50AH battery for three 12V 50 amp hour batteries wired in series. But is that the right way to go?

It depends on what you need to power, the type of battery you’re using, and personal preference. First, let’s take a look at how battery type might affect your choice. What type of 36 volt battery are you using?

For certain battery types, choosing between three 12V batteries and one 36V might make more of a difference. For example, lead acid batteries need to be checked often and topped off with distilled water. So you might prefer keeping an eye on just one battery instead of three.

But if you’ve chosen lithium, you’ll cut out maintenance altogether. So maintaining batteries won’t be a factor when it comes to deciding between three 12 volt batteries or one 36 volt battery.

And speaking of lithium…as the latest technology in batteries, it’s superior in every way. Both three 12V batteries and one 36V lithium battery will provide power for twice as long as conventional batteries.

Here are some of the other benefits you get just by choosing lithium: 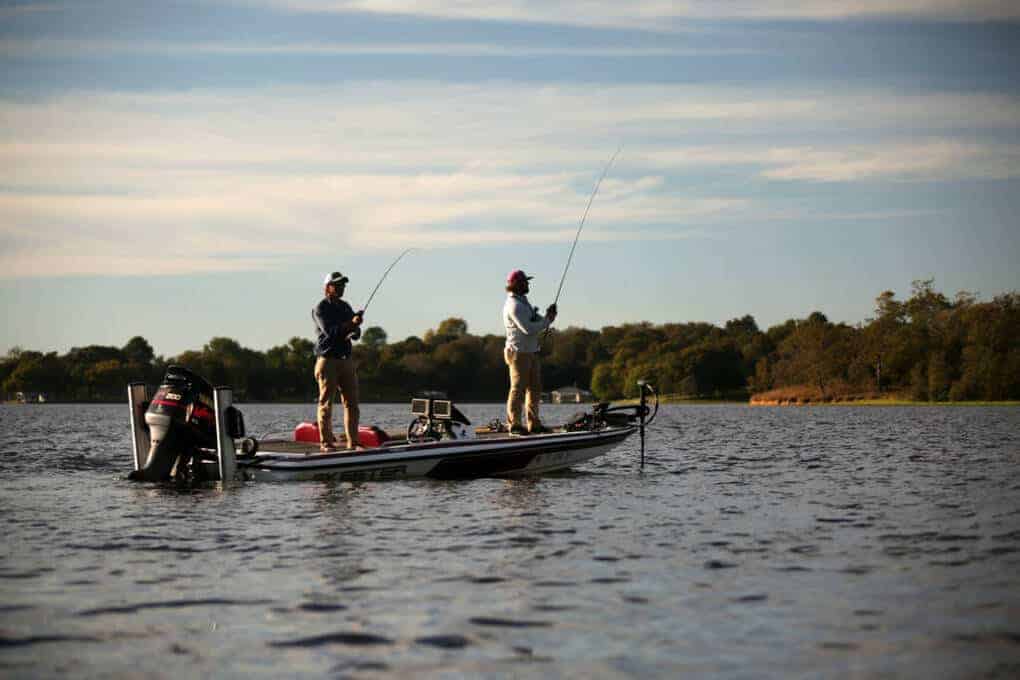 Ok, so you’ve chosen lithium. Now let’s get to the question at hand. Should you use a single 36V battery to power your trolling motor/other application? Or three 12V batteries?

Truth is, both options work well with lithium! So you could say the only “pros” and “cons” are based on application-specific needs and personal preference. Here’s a breakdown of the difference between using a 36 volt battery vs. three 12 volt batteries:

Pros: One argument for using three 12 batteries in a series is that if one of them fails, it’s easy to replace. Also, you have more flexibility when placing the batteries in your application. This may be useful for those who want to distribute weight in a boat.

Unlike a 36 volt battery, you won’t need a special charger for your 12V batteries. They’re also engine start assist capable.

Cons: The more batteries you have, the more connection points you have. You’ll have to mount and connect each one, and each exposed connection is a potential source of unreliability.

Pros and Cons of Using One 36V Lithium Battery

Pros: The most obvious advantage of choosing a single 36V battery is, well, it’s only one! One lightweight battery (if it’s lithium) to install and store. Just one set of cables to hook up, less connection points to worry about, and less clutter to trip over.

Another pro is the fact that 36V batteries are “plug and go”. You don’t have to figure out how to link three 12V batteries together in a series to obtain the higher voltage.

But the most important advantage for many might be the fact that using just one 36V battery saves space! That’s great for fishing boats, where every inch of space counts. It’s one reason why they’re popular for use with high powered trolling motors.

Cons: You’ll need a special charger for a 36V lithium battery. 12V chargers are more common on the market, but they won’t cut it. What about the price of a 36v battery vs. three 12v batteries? Will one option set you back more hard-earned cash than the other? Probably not. While 12V batteries are less expensive, you’ll have to purchase three of them to get the power you need. And unless you’re needing a new charger to accompany it, the cost for a 36v battery is only slightly higher.

The bottom line is that both choices work just fine. There isn’t a huge difference between using three 12V batteries or one 36V battery as far as advantages and disadvantages go. As long as you’re using lithium – that’s the main thing. Choose the setup that works best for your application and needs. Checkout more of our recent posts A hot cup of coffee and a warm meal. A hot shower or  an electric blanket. Without a cold weather battery, these camping trip comforts would be impossible to enjoy. ... How To Upgrade Your RV To Lithium Batteries

Did you know you can improve your RV in an instant, just by switching to lithium batteries? In this post, we’ll tell you why an RV lithium battery conversion is ... 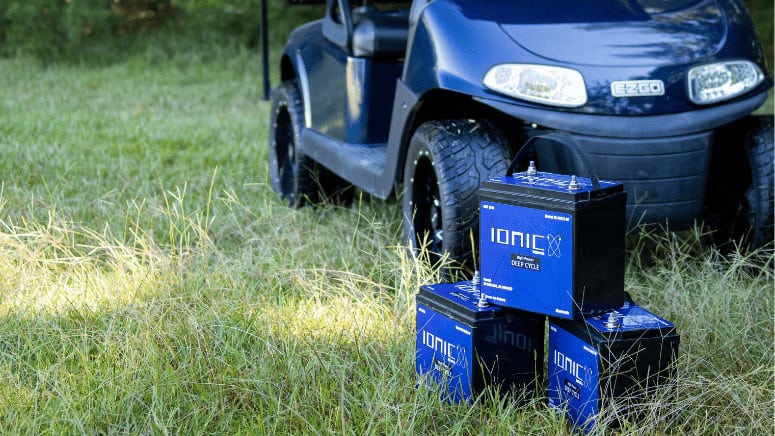 Your Best Bet For An Off-Grid Battery Bank

Do you love traveling on your own terms without breaking the bank? If so, then investing in an off-grid battery bank may be a worthwhile purchase. Setting up your RV ...
Shopping Cart