Try our smaller lineup of lithium batteries to power your kayak trolling motor, fish finder, and other accessories.

Ionic Lithium Marine batteries come with built in bluetooth monitoring. Check the battery level from your phone so you can know exactly what your battery life is at any time.

Ionic Lithium Marine Batteries are plug and play. Just connect your battery and you're ready to go No one wants to get packed up and ready for a long, glorious day on the water, only to realize the battery’s dead because somebody forgot to check the battery the night before. Whether you’re planning the day for leisure or sport, a dead battery means neither.

The good news is, lithium batteries not only maintain their charge for longer, but if you choose Ionic they’re also bluetooth equipped. With a few taps on your cell phone, you’ll know whether your batteries are good to go or not. It’s that easy.

Need some help determining exactly which batteries you need for your bass boat, RV, scooter, or other application? Let our lithium battery experts help you find the right battery.

These batteries have been gaining popularity with professional boaters and anglers because of their long life span, consistent output, and their ability to maintain their charge. Whether you’re a professional or a hobbyist, Lithium is a great option because:

We’ve all heard the saying “you get what you pay for,” and there’s generally a lot of truth to that. With an Ionic Lithium Marine Battery you’re going to pay more up-front, but that cost will save you a lot in the long run. Here’s how.

Compared to a lead-acid Battery, a lithium marine battery usually lasts 2-4x longer (and up to 10x longer). A lead-acid battery is usually able to be recharged about 300 to 400 times. If you’re using it every day, that means it will last you around a year.

In comparison, our Ionic Deep Cycle Lithium Marine Batteries are rated to last 5000 cycles, which means they can be recharged 5000 times. That’s nearly 14 years of usage, if you’re using it every day. So while the lithium marine battery is more expensive initially, the amount you’re actually going to spend is much less in the long run.

If you remember from the previous section, gel batteries are usually bought because of their ability to maintain their charge even if they are not being used. Well, Ionic lithium marine batteries can do the same thing.

Unlike many other types of batteries, lithium marine batteries can maintain their charge for years, even if they’re put into a storage shed and not used or kept charging.

Lead-acid batteries require constant maintenance to keep it from being damaged. They constantly need to be refilled with water, corrosion removal, and electrolyte replacement. If you just want to get on the water and enjoy yourself without worrying about non stop maintenance, lithium is your ticket, as they require exactly zero maintenance.

Most batteries on the market will not put out as much amperage once it reaches 50% battery life. This means that while you still may have 50% of your battery left, the amperage isn’t as strong, so some of your accessories may stop working.

Comparatively, lithium marine batteries continue to put out the same amount of amperage even once they have reached below 50% battery life. Not only this, but lithium batteries can be fully drained before they need to be recharged.

Lead-acid batteries are known for their leakage. They can leak battery acid into the water and onto your boat if you are not careful with their upkeep. Our lithium batteries are leak-free and toxic-free. You can even recycle them.

In addition, our Ionic lithium marine batteries do not require any sort of ventilation, since they don’t have any toxic chemicals in them. Therefore, you can store them anywhere - even inside.

Most batteries weigh down your boat and can be difficult to move around if they need maintenance. Ionic Deep Cycle Lithium Marine Batteries are lightweight and compact, so they can fit onto almost any boat, and get the job done without weighing down your boat. You’ll spend less on gas and be able to navigate more.

Not only do lithium marine batteries charge much quicker than a lead-acid one, but our Iconic batteries are also bluetooth equipped. No need to guess if your battery needs to be recharged or not, you can see exactly how much charge is left, and how long the charge cycle will take. All with a couple of taps on your phone with the Ionic iOS or Android app. We'll get you up and running in no time

With Ionic Deep Cycle Lithium Marine Batteries powering your boat, you'll be able to spend more time on the water doing the things you love. No more worrying about whether your lead-acid battery is charged and ready to go or wondering what level the charge is at.  Lithium marine deep cycle batteries are fast, efficient, lightweight, and easy to use. 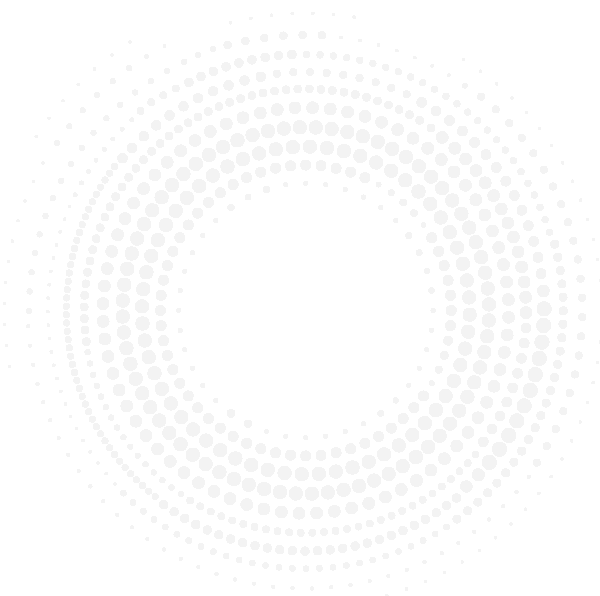 Types of Lithium Marine Batteries and Their Purpose

Deep Cycle Batteries, unlike cranking batteries, are designed to release power slowly. They can be drained and recharged multiple times over their lifespan. While both are important, deep cycle batteries are the ones that you depend on for most of your navigation and power. These batteries are responsible for the trolling motor and other battery powered appliances on your boat like your audio system, fish finder, and GPS.

Some boats don’t have room for more than one battery, so they need a dual-purpose battery. While dual-purpose batteries are available on the market, many boaters don’t choose them because they aren’t as powerful as a cranking battery. They also don’t last as long as a deep-cycle battery. Instead, most professionals opt for two separate batteries.

There’s four different technologies you can choose from. There’s the lead-acid battery, gel batteries, AGM batteries (Absorbed Glass Mat), and lithium batteries. Here’s the pros and cons of each:

These batteries are inexpensive short term, and can be recharged multiple times. However, they also break easily, and have to be maintained constantly to avoid problems. Checking and refilling the water level every couple of weeks is extremely important or you risk damaging your battery. In addition, leakage can be devastating to marine environments, and brings up a lot of safety concerns.

These batteries don’t require a lot of maintenance, and they rarely leak. However, the upfront cost is expensive, and if they do need maintenance from overuse, it’s difficult to reach the internal components. Chances are, you’ll just have to purchase a whole new battery instead. They also require more battery charges as they can only be discharged to 50% whereas an Ionic lithium battery can be drained to full capacity.

Gel batteries are popular because they don’t require a recharge very often, and they can be stored for a long time without losing their life. Their drawback is how expensive they are compared to other batteries with the same RC and MCA. Charging a gel battery can also be an annoying process. The charge cycle can be slow, and you have to be present to disconnect the charger as soon as it’s complete. Failure to do so can cause irreversible damage, requiring a new battery and a whole lot of money down the drain.

Comparing a lithium battery to the rest is like comparing an iPhone to a flip phone. Both options work, but one clearly has better reliability, function, and design. Though lithium come with a cost, they last longer, weigh much less, are maintenance free, and aren’t toxic to the environment. And if we’re talking about Ionic batteries, keep in mind that they’re currently the only lithium deep cycle battery on the market with bluetooth technology. This takes away any guesswork or worry. With our lithium batteries (unlike others) you’ll know precisely how much charge is left.

We're Here To Answer Your Questions

Need some help determining exactly which batteries you need for your bass boat, RV, scooter, or other application? Let our lithium battery experts help you find the right battery.

Smaller bass boats can manage with fewer batteries: If you were running a 24 volt trolling motor then you could use two 12V 100Ah batteries for the trolling motor and one 12V 125Ah battery for the engine starter and other onboard equipment.

Let’s say you need to power a 36V, 112lb thrust trolling motor (max amp draw of 52A), and you’re looking for a lithium battery for starting your 250hp outboard and running two large depth finders as well. Here’s your best options: